MyoFuel believes in promoting a healthy lifestyle in order to glorify God by honoring our bodies – to be the best missionaries we can be.

Created by personal trainer, Steven Gonzales in 2013, MyoFuel has grown to be a brand that athletes trust.

After 23 years studying physical fitness, Steven realized that through the overwhelming amounts of supplements on the shelves, there was a gap in the market and he went on the hunt to solve the problem. While working closely with well-known supplement manufacturers and other health experts he created MyoFuel Complx, an all-natural pre and post workout supplement designed to be your all-in-one go-to for stimulant free, natural energy to help you build muscle, increase endurance, and speed up recovery.

And he couldn’t believe the amazing feedback he got! From professional athletes, to those just beginning their fitness journey, everyone found MyoFuel ComplX to be a saving grace.

Armed with God’s grace, in 2016 Steven rebranded the company to simply “MyoFuel™” and is preparing the release of more options to continue expanding his dream of providing an all-natural solution to achieving optimum health.

“The Spirit of the Lord is on me, because he has anointed me to preach good news to the poor. He has sent me to proclaim freedom for the prisoners and recovery of sight for the blind, to release the oppressed, to proclaim the year of the Lord’s favor.” 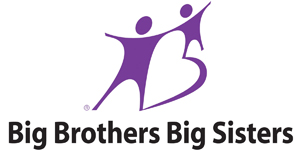 I first looked into becoming a mentor in 2007, because I felt like I was missing something in my life. I was happy, always having fun and traveling all over the world, but still, something was missing. I wasn’t sure that becoming a mentor would fill the void, but it seemed like a great program in which to get involved in. I could give back. I could be a positive influence in the life of a kid who maybe was not as fortunate or blessed as I have been. Back then, I didn’t know just how much I would get out of becoming a mentor.

Admittedly, I was a little hesitant to commit at first. I was afraid I wouldn’t be able to make the time to participate fully, but I quickly learned that having an impact required far less time than I thought it would. Being a mentor is not as time consuming as I thought it would be. It’s a matter of being a friend to your little brother or sister. That might mean taking them out to a movie or a ball game every so often, but more often than that, it’s simply a matter of being there — answering a phone call, giving advice, providing words of encouragement. It truly doesn’t take much to have a life-long impact.

Big Brothers Big Sisters is a great program for anyone looking to make a difference in a kid’s life. More than that, though, the program works both ways. At least, it has for me. By learning to put others first and investing in the life of my little brother, I have become a happier person. I will continue to be involved in the program for years to come, and I hope that others will consider making a change in a littles life also. 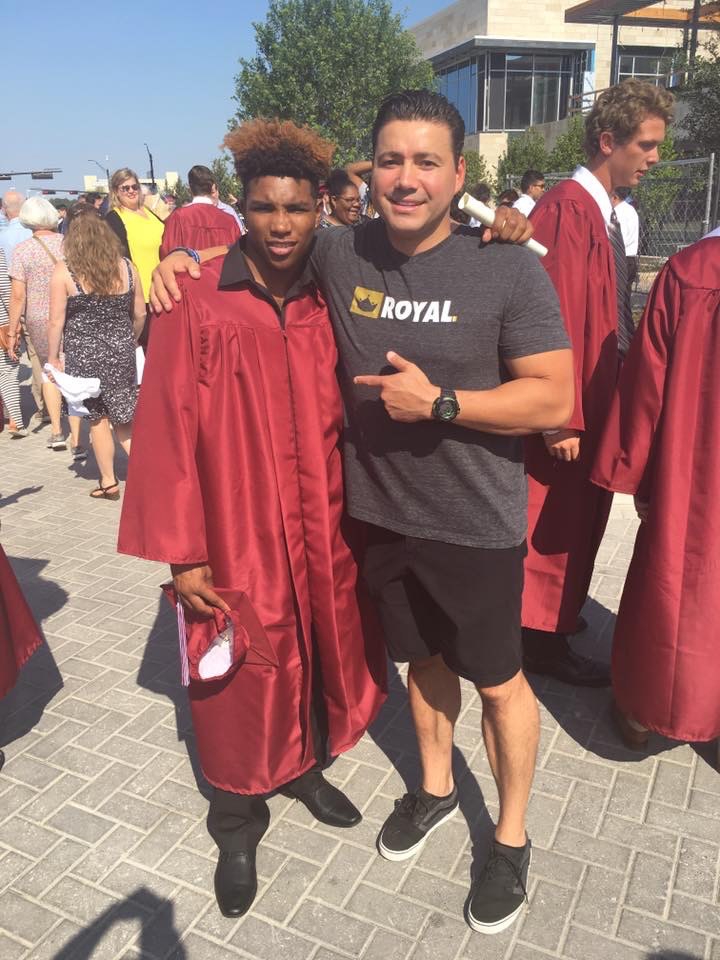 This product is not for use by or sale to persons under the age of 18. This product should be used only as directed on the label. It should not be used if you are pregnant or nursing. Consult with a physician before use if you have a serious medical condition or use prescription medications. A doctor’s advice should be sought before using any hemp products. All trademarks and copyrights are property of their respective owners and not affiliated with nor do they endorse this product. These statements have not been evaluated by the FDA. This product is not intended to diagnose, treat, cure or prevent any disease.
By using this site you agree to follow the Privacy Policy and all Terms & Conditions printed on this site. Void Where Prohibited By Law.